How much is a gallon milk jug? 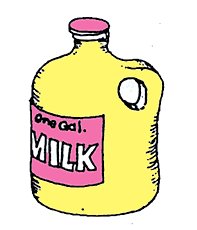 I'm writing this from Google's Blogger widget. Really useful stuff. Unfortunately, there are no support for system spellcheck and no image uploading. I hope, they will improve it soon. 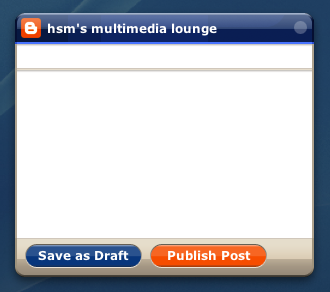 I just downloaded Geekbench Preview 2 and ran it on my PowerMac G5 2x2.5 GHz. Looks like it's faster then MacBook Pro Intel Core Duo 2.0GHz. I'm a little bit amazed.

Below are results of benchmark:

In June 2005 we are going to create some outstanding redesign for one of our main TV Channels.
And I was looking for good TV Design samples. Usually it's really hard to find something like this. You need to look at hundreds different places, combining everything from small fragments. So you may imagine how happy was I to find "TV ARK - The Television Museum". Branding of large amount of TV Channels collected in one place. And it goes deep in history as well.

PS: Don't forget to check the great BCC One & Two designs there.

A small puzzle for today. Let's compare the branding of two TV channels: TET and Einstein:

Nikolai Cornell, media designer from LA, recently completed a few interactive installations for the Detroit Auto Show. One of them is Infiniti Interactive Mirrors.

The installation consists of three 8’ high by 3.5 ’ wide panes of mirrored glass placed side by side, each displaying rear-projected content from a high-lumen projector. Sensors embedded in the structure above each pane register when a user reaches out to a “hot spot,” allowing users to navigate the projected content without ever needing to touch the “screen” or press a “button.” An additional sensor recognizes when a user approaches and automatically activates the mirror to welcome the visitor. 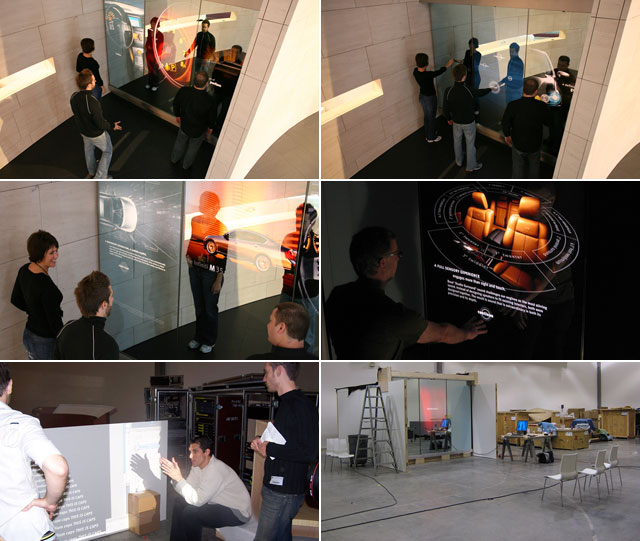 I just thought that this installation is very close by spirit to Joseph Kosinski's work for Nike "Les Jumelles". 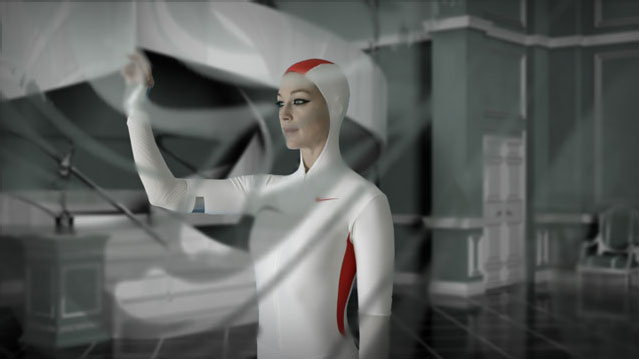 I downloaded CINEBENCH 9.5 (it's universal now). And just made the benchmarking for my PowerMac.

Here are my results: 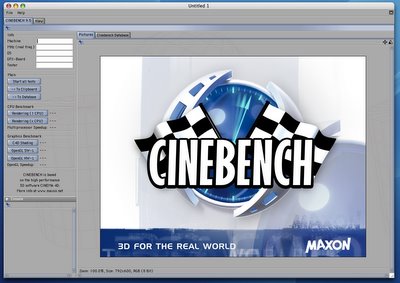 I took some photos of our office and tried to create something interesting for our future website. Unfortunately the composition in photography is something far from me. I could figure it out only after creating of illustration from one. 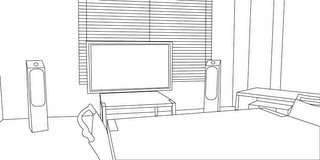